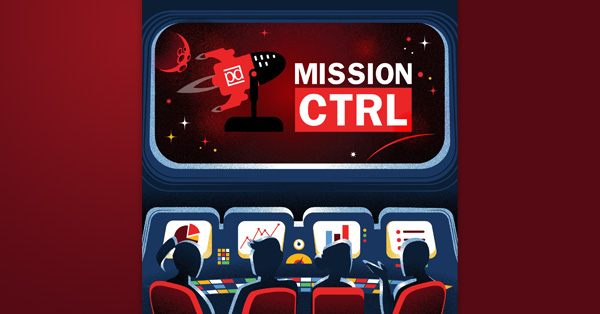 In this special episode of Mission CTRL, Ramon is joined by PD flight crew members Jorge, Amanda, and Francisco! The team came together to discuss the newest installment of the Batman saga, “The Batman” directed by Matt Reeves. The film stars Robert Pattinson in the dual role of reclusive billionaire Bruce Wayne, and his alter ego the Batman, Gotham City’s vigilante detective. “The Batman” has been extremely well received by audiences and is set to become 2022’s biggest hit as their box office nears $500 Million! Listen in as the team shares their theories and impressions of the film along with their ranking of “The Batman” compared to DC’s other Batman movies. This fun “pop culture” episode is one you won’t want to miss! P.S. SPOILER ALERT