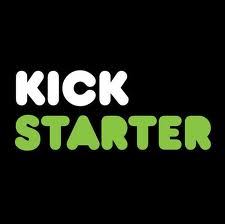 You learn something new everyday. Yesterday, I found out about Kickstarter, which pegs itself as the “world’s largest funding platform for creative projects” while meeting over coffee with one of my long-time clients and former co-workers, Jeff Ambroziak. Jeff’s the inventor of the Ambroziak Infinite Perspective Projection (AIPP) which is what he uses to create 3D maps called PopView Maps.

Jeff and I both used to work for Jay Walker at Stamford-based idea laboratory Walker Digital, and before his Walker days, Jeff had already published a book of 3D maps called Infinite Perspectives. Now in our post-Walker Digital days, we both found ourselves coming together to work on the next evolution in his 3DMap Technology: developing “National Geographic” style 3D maps that folded down and contained colorful collages, and plenty of small nuggets of trivia and interesting information. I’ve designed these types of maps for Jeff in many different forms, for science, for travel, as postcards and as posters.

Here’s a sample of a Mars poster we worked on together: 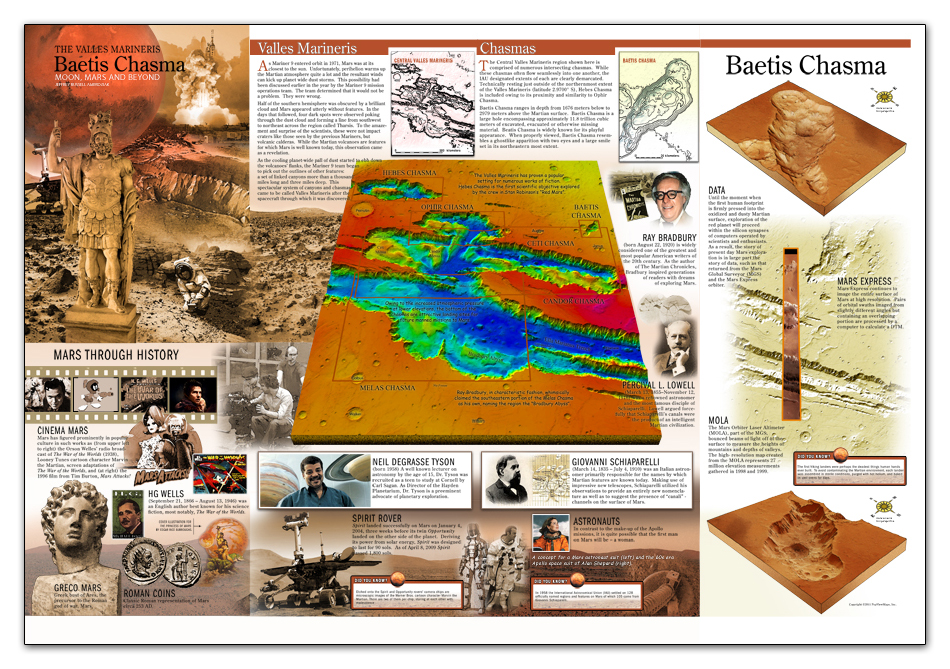 Here is an actual Ambroziak 3D PopView map of the Yosemite Valley (you’ll need to put on some 3D glasses): 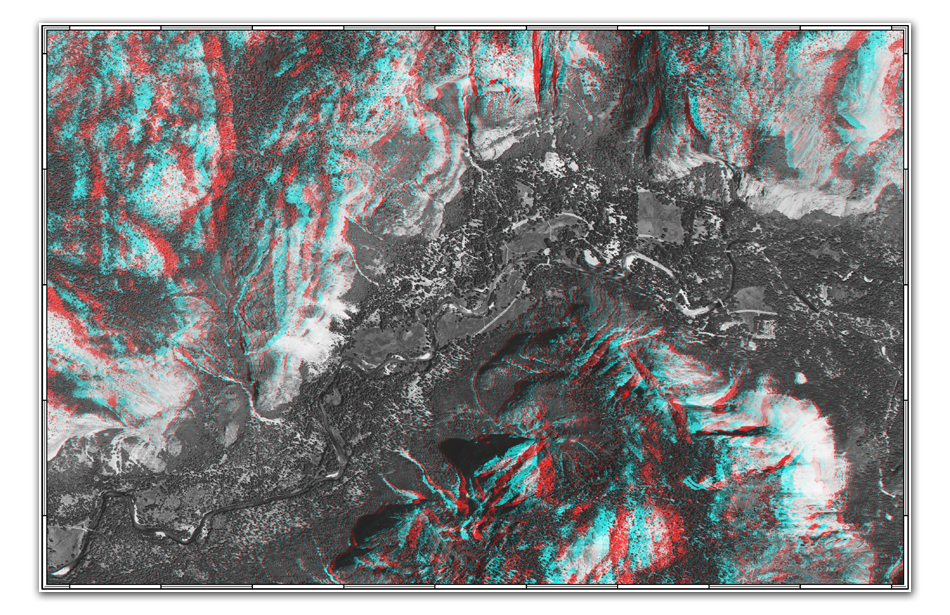 Recently, Jeff’s maps were on display at the Underline Gallery in NYC and the large-scale 3D framed prints were available for sale. The show was called “Infinite Perspectives: Places I’ll Remember.  Here’s the link to the Press Release:

Back to our meeting. Yesterday,  Jeff and I met about kicking off his next project: a 3D map of the moon. This is where Kickstarter ‘kicks’ in.

Jeff explained that he had recently launched a Kickstarter project to fund the printing of a full-resolution, two-sided “National Geographic-style” 3-D moon map. “Kick-who?” I had no idea who Kickstarter was at this point, nor had I heard of it.

Similar to last week’s blog about Snaptags, I was learning about new technology via my clients.

Kickstarter is the world’s largest funding platform for creative projects. Every week, tens of thousands of amazing people pledge millions of dollars to projects from the worlds of music,film, art, technology, design, food, publishing and other creative fields.

A new form of commerce and patronage. This is not about investment or lending. Project creators keep 100% ownership and control over their work. Instead, they offer products and experiences that are unique to each project.

All or nothing funding. On Kickstarter, a project must reach its funding goal before time runs out or no money changes hands. Why? It protects everyone involved. Creators aren’t expected to develop their project without necessary funds, and it allows anyone to test concepts without risk.

Each and every project is the independent creation of someone like you. Projects are big and small, serious and whimsical, traditional and experimental. They’re inspiring, entertaining and unbelievably diverse. We hope you agree… Welcome to Kickstarter!

Pretty cool isn’t it?  If you are not an entrepreneur or in the market to kick off a project, you can still spend time on Kickstarter ‘discovering’ that new great creative project.

Here are some sample Kickstarter projects:

Jeff started out with a modest goal of $5k to fund this new 3D Moon Map project. He is up to $17k and the pot is still growing. There are still 5 days left. Check it out (and make sure you watch the video):

I think you’d agree that this funding option is one worth ‘kicking’ around a bit as you develop that next new big idea.

Let us know what you think about Kickstarter as a funding option for your new business.